The Coronet was developed by Dr Pat McDonnell. His nursery, Springfield Nurseries, located near Dungarvan in Co Waterford has been in business for over 30 years. It specialises in miniature fruit trees for small gardens, patios and balconies. 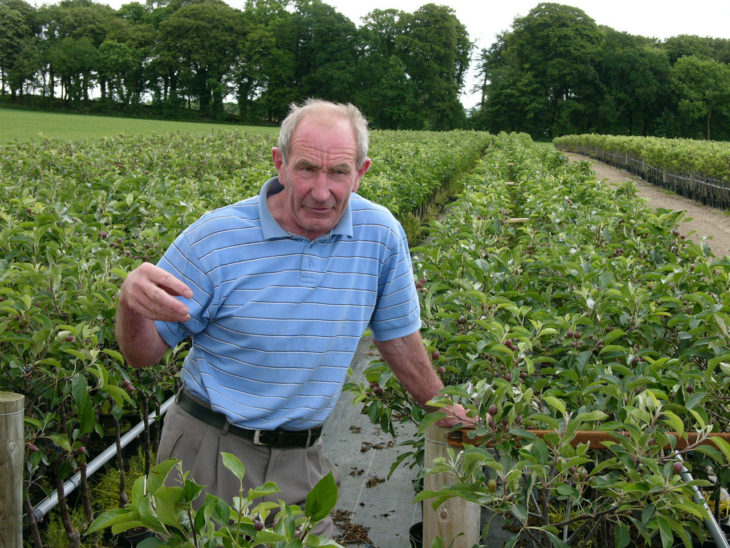 Dr Pat is a fruit specialist. He grew up on an apple orchard run by his father: Bride Valley Fruit Farm, near Tallow in West Waterford. He studied Horticulture at University College Dublin and Cornell University New York and took a PhD in Pomology (study of fruit). He worked on apple research at the Pomology Research Centre in Dungarvan for 13 years. Subsequently he established his nursery and developed the Coronet Miniature Apple Tree.

The Coronet was very successful. It became the major fruit brand in garden centres not alone in Ireland but throughout the UK and in parts of Europe. Now in semi-retirement Dr Pat is servicing only the home market. 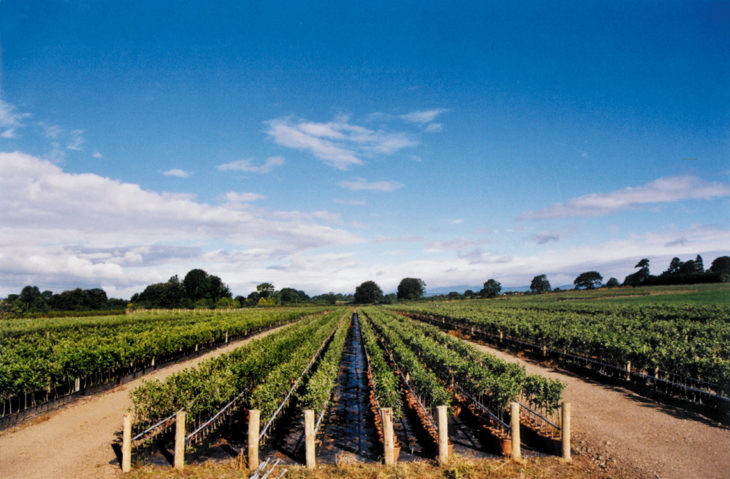 Coronet apple trees are ideal for small spaces. They remain miniature permanently, crop immediately and are easy to grow. They may be kept in a large pot or planted in the garden.

Want to know how to plant your Coronet trees or how to look after them?

Coronet Miniature Apple Trees
Coronet miniature apple trees are on sale at all good garden centres throughout Ireland and are ideal for small gardens, patios and balconies.